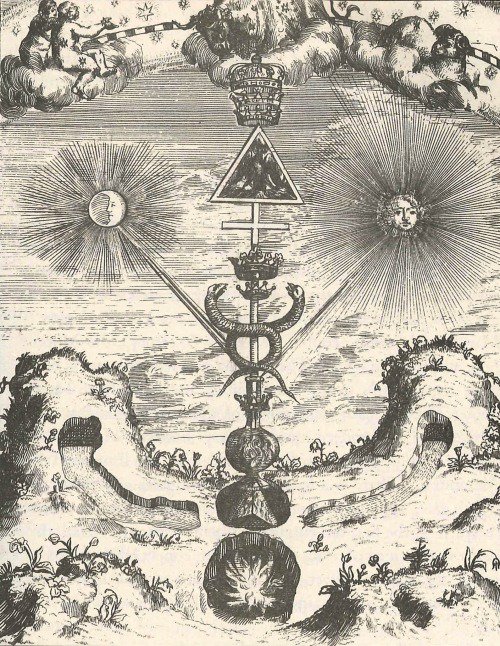 Fluency in a language is not efficiently attained by reading alone. When it comes to ancient languages, it can be difficult to create a sense of immersion for yourself since there are few, if any, Latin TV shows, movies, or video games (a means by which many young people now learn English around the globe). Here below are a number of resources to help you cope with our contemporary scarcity of living Latin. Some of these entries are audiobooks or lectures meant to help you spend more time accumulating Latin experience by ear without having to open a textbook or sit in a class. Listening to Latin on a regular basis is a sure way to increase your fluency and with the help of headphones, it can be done just about anywhere at any time. Other items listed below are online tools or apps which I believe no Latinist should be without.

Society for the Oral Reading of Greek and Latin Literature (Website): Here we have a small but useful catalog of excerpts from classical works (both Greek and Latin) being read by a variety of professional readers. This is a good way of getting acquainted with some of the peculiarities of classical pronunciation and metrically read poetry. All audio is accompanied by the original text and an English translation. (http://www.rhapsodes.fll.vt.edu/Latin.htm)

Verbix (Website): Verbix is an online Latin word conjugator. Just put in the verb you want to look up (in its first-person singular indicative form) and you get a full breakdown of the verb in all of its conjugations. This tool is most useful for Latin composition. (http://www.verbix.com/languages/latin.shtml)

Wilfried Stroh’s Lecture Series (Latin MP3): Beware – this is no beginner resource. In an exposé of his very own fluent and lucid rhetoric, the famed German Philologist Wilfried Stroh relates a detailed history of Greek and Roman oratory and Latin letters. Listening to professor Stroh not only gets your Latin cogs churning at full speed, but it also gives you an idea of what a totally fluent Latin lecturer (without recourse to reading) sounds like. Lectures can be individually downloaded for free from the links below:

Commenius – Orbis Pictus (English/Latin MP3 Audiobook): Listening to simple Latin prose is a good way to subconsciously improve fluency with basic forms and common vocabulary. It is fun to listen to and, despite its simplicity, it can even benefit the advanced student of Latin. Commenius’ Orbis Sensualium Pictus was the first ever picture book written for school children, and it also makes for a great Latin primer. Using simple grammar and style, Commenius built up a veritable verbal cosmology of countless peoples, plants, animals, metals, minerals, places, planets, climates, philosophies, politics, and more. This intra-linear Latin-English audiobook (9hrs 43min) exposes its listener to a massive volume of vocabulary cleverly organized into thematically delineated sections, and thus new words are immediately recognizable by their context.

Phi Latin Texts (Website): 27 years ago, the Packard Humanities Institute began digitizing every known piece of Latin literature in order to create a massive searchable database. Now that they’re done, we get to reap the benefits. Simply go to the ‘word search’ tab at the top of the page and put in any Latin word that pertains to your research and you will be given a list of full texts containing that word in all its forms. (http://latin.packhum.org/browse)

Sanford and Scott’s Junior Latin Reader (Latin MP3 Audiobook): More simple Latin prose for stimulating a rusty vocabulary, crystallizing the usages of forms, and learning about Roman history in Latin. The audiobook (8hrs and 50 min) begins with various popular myths then moves into a good outline of Roman History as the difficulty of the audiobook gradually ramps up.

SPQR (iPod/iPhone App): SPQR is the best Latin app I have found so far. It contains dozens of texts in Latin and English, two comprehensive dictionaries (Lewis & Short/Whitaker’s Words), a grammar tester, and best of all, a flashcard function which can break down any Latin text, cross-reference each word with the app’s internal dictionary, then create decks of useful vocabulary review cards. The layout is sleek, clean, and easy to navigate.

Swallowing the Dictionary (English/Latin MP3 Audiobook): In his Handbook of the Latin Language Walter Ripman organized Latin vocabulary into domains and subdomains. The list was long held to be a useful way of organizing the material for a student learning Latin vocabulary. This particular audiobook (8hrs and 22 min) closely follows Ripman’s work as it uses intelligently organized lists of words and idioms sounded off in English and Latin in rapid succession. This audiobook is meant to be used for personal brainwashing (that is, listened to multiple times) on the bus, in the car, while doing household chores, etc. Initially it seems overwhelming but, over time, the repetition of various words in different context clusters helps to build a vast vocabulary efficiently. If refreshed regularly, unusual words and expressions will crystallize in your mind with each successive listening.