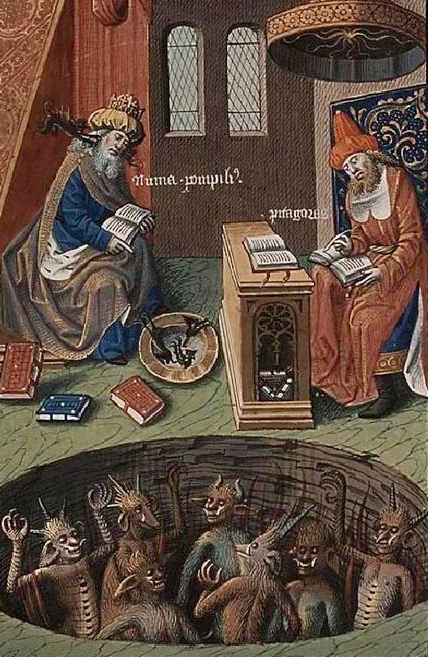 The Golden Verses of Pythagoras

Rowe/Firth translation with some modernizations

[From Wikipedia:] The Golden Verses of Pythagoras (Greek: Χρύσεα Ἔπη, Chrysea Epê; Latin: Aurea Carmina) are a collection of moral exhortations. They comprise 71 lines written in dactylic hexameter verse and are traditionally attributed to Pythagoras.

The exact origins of the Golden Verses are unknown and there are varying opinions regarding their dating. It appears that the verses may have been known as early as the third century BCE but their existence as we know them cannot be confirmed prior to the fifth century CE.

The Golden Verses enjoyed great popularity and were widely distributed in late antiquity, being often quoted. Their renown persisted during the medieval ages and into the Renaissance. In 1494 the Neoplatonic Greek scholar Constantine Lascaris published in a famous printed edition of his Grammatica, deliberately, the Golden Verses translated into Latin, thereby bringing them to a widespread audience.